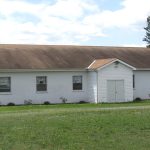 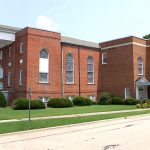 Soon the property on Pearson Hill Road was outgrown, and the Roanoke Avenue property was purchased. The first service at this new location was held in April of 1991. In March of 1998, the church called Dale Kidd to be its second pastor. Under his leadership the church experienced many remodeling projects and grew in spiritual maturity. As the church reached more people, its membership grew to 200.

In May of 2005, the church called Michael Jones to be its third pastor. His zeal to reach the lost led the church to multiply in attendance. In a few years, the church was once again in need of a larger home. Through God’s leading, the Lakeview Park Baptist Church merged with Victory Baptist Church in January 2010. As a result, the church remodeled their former property; and on Easter Sunday in 2011, the church held its first service at its newest home on Bolling Road. 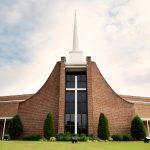 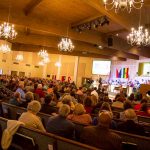 In January of 2014, the people of the Victory Baptist Church voted to make Jeremy Kobernat their fourth senior pastor. Pastor Kobernat and his precious family have continued to strengthen the church and have seen God work in mighty ways. The Lord has truly blessed Victory Baptist Church, but the greatest days are yet ahead!